Automatic AdWords Ad Suggestions – Let them run or turn them off?

Google recently made a big announcement about a new feature in AdWords. Starting April 29th, 2018 Google will introduce “ad suggestions.”

Ad suggestions are ads created by Google that will automatically become part of your ad groups.

That's right! Google is promising to write ads for you, and they are going to put them into your ad rotation.

Now depending on how you use AdWords this could be good or bad news.

But either way, it's kind of shocking. It's definitely a departure from the normal “hands-off” nature Google treats advertisers.

If you don't want Google to start running auto-generated ads for you, then you have to take the initiative to turn off these ads or opt out of this program.

So what should you do about ad suggestions –  Opt-out, give them a chance to run, or freak out that machines are taking over?

Well, the best thing we can do is make an informed decision. So, in this video and post, we'll break down everything we know about ad suggestions right now. And we'll discuss the pros and cons of Google's automatic ads.

I've received a few emails from Google about ad suggestions. And likely many of you have also received these emails, which means your account may have been targeted for this new feature. 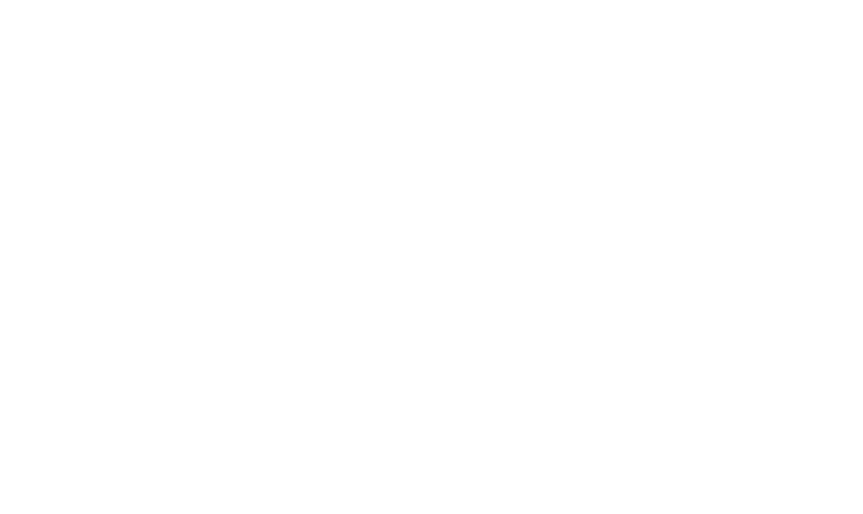 Google says you might begin to see automatic ads in your account as soon as April 29th.

How will ad suggestions work?

Ad suggestions will display in the recommendations area of your AdWords account. Depending upon your settings, you'll get an alert or email every time Google generates an ad for you.

You can review these ads and manually apply them to your ad groups. Or you can dismiss the ad suggestions to keep them out of your ad rotation.

But here's the catch! If you do nothing, Google's going to run your automatic ads. You have 14 days to review your ad suggestions after they appear in your account. If you don't dismiss them, Google will automatically run your these ads for you.

This where the waters get kind of murky on the whole “suggestion” part of this feature. Google isn't going to wait around for you to login to your account and review the ads they write for you. They are pretty much telling you they are going to start optimizing your ad groups if you don't.

“Hold my beer while I run your AdWords account for you.”

So the big takeaway here is that if you don't check your AdWords account very often, and your account is targeted for ad suggestions, then there's a good chance Google's going to start running ads for you.

Ad suggestions are not human

From the context of Google's announcement, we can infer that ad suggestions are going to be machine generated.

Google's machine learning technology is going to crawl your landing pages, current ads and extensions to create your ad copy.

Google has access to more paid search advertising data than anyone. They analyze the click-through-rate (CTR) of millions of ads on a daily basis.

They know all the key metrics behind what gets clicks. They know which type of ad copy, calls to action and trigger words generate the most revenue for Google.

So the result of these machine-generated ads could be positive for your click-through rates.

What's the problem with ad suggestions?

But what if you work in a regulated industry, where each ad needs to be approved manually? In that case, automatic ads are a cause for concern.

Getting clients or legal departments to sign off on new ads can take much longer than 14 days.

So if you need ad approval, Google's ad suggestions could cause more problems then they are worth.

If you've made up your mind that you want to use Google's automatic ads, you don't need to do anything.

Ad suggestions might show up in your account, and if you do nothing, Google will run these ads for you.

Want to opt-out of ad suggestions?

If you don't want to use ad suggestions, you can go to your account settings and opt-out. 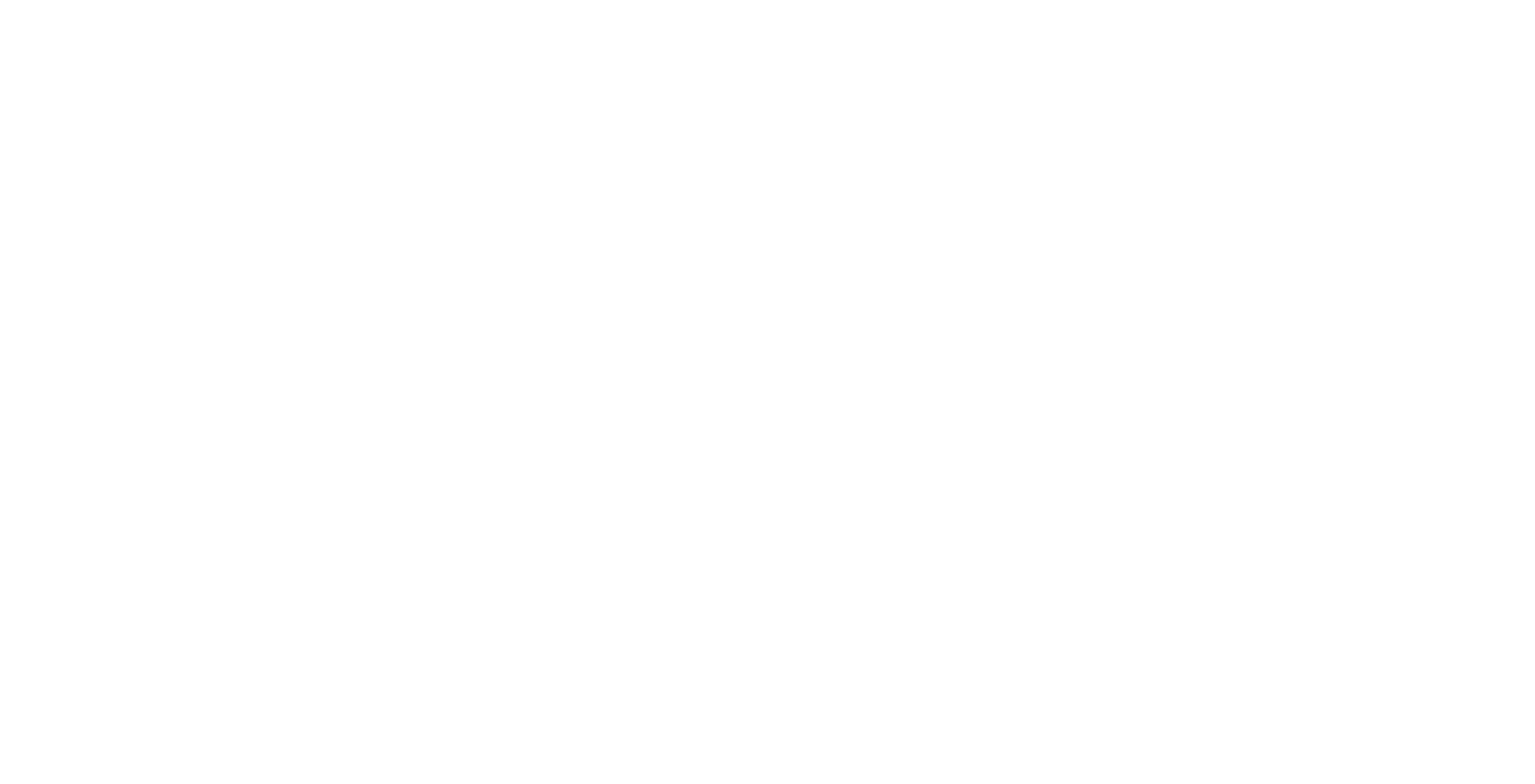 Or, you can use your My Client Center (MCC) to opt out of ad suggestion for every account you manage, all at once. Keep in mind that bulk opting-out will block these ads from every account connected to your MCC.

As we discussed, opting out of ad suggestions is something you might want to consider if you're in a regulated industry or you have other restrictions on ad messaging.

Ad suggestions are not for every language

There some other key details involved in the rollout of this new feature. Ad suggestions won't be for every language. They will be restricted to English and some of the more common European languages.

A lot of the information Google has released about automatic ads so far is pretty vague. I would expect we'll see more details after this feature has had some time to run.

You're probably wondering what my reaction is to these new automatic ads.

Well, out of pure curiosity, I'm going to let Google's auto-generated ads show up in my account. And I'm going to check out how they work.

I'll reserve my final judgment on ad suggestions until I see how they function. As of today, I don't think this feature is bad news.

But, what about the advertising community as a whole? What impact will ad suggestions have on other advertisers?

I think the impact of automatic ads largely depends on how you run your account.

How will ad suggestion affect the average advertiser?

The average advertiser doesn't check their account very often. They usually don't turn on tests or use ad rotation. Their campaigns are typically on autopilot. And they don't build out much structure in their campaigns or ad groups.

So, ad suggestions might improve results for the average advertiser.

If you don't optimize your ads, Google will!

It sounds as if ad suggestions will allow Google to control ad testing and optimization on low activity accounts. Basically, Google's willing to take on the work the average advertiser isn't doing now.

Google even says right in their message “We've found that having more ads per ad group can improve performance.”

And you can be confident that ad suggestions are intended to drive more clicks. Think about how profitable it would be for Google to increase click volumes across the board.

Ad suggestions and your AdWords budget

What's the downside to using auto-generated ads? Well, I'm not sure I know that answer yet.

But if you're not monitoring your account, these ad suggestions could significantly impact your budget.  If you're not spending your max budget, ads targeted at generating more clicks are likely to increase your ad spend.

Although Google's ads won't push you over budget, they could run your budget out faster each month.  Google can go 200% over your daily budget, but they can't exceed your monthly budget.  So if ad suggestions increase your CTR, you could burn through your budget faster than you do now.

Also, ads that are optimized for clicks, not conversions. This creates the potential for making your budget less efficient.

Keep in mind, if you are monitoring your account, you can turn these ads off if you don't like how they spend your budget.

**To learn more about how to optimize your AdWords budget, you can check out these two resources:

If you're diligent with your account management, you can test how automatic ads work. You can track how automatic ads affect your budget. You can turn off the ads that are inefficient. And you can keep the ad suggestions that deliver an improved cost-per-conversion.

How do you know if you're an advanced advertiser? 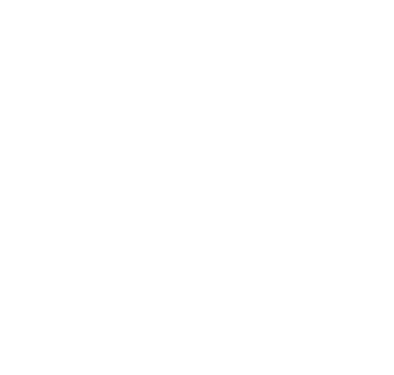 The bottom line is this…

If you're actively managing your account and if you're following the PPC Mastery Course methodology, then ad suggestions shouldn't be a big deal.

These auto-generated ads are just another feature you can turn on or off.  Like any other feature, you need to monitor the results to understand their impact.

These ad suggestions are only a negative if it means you lose out on conversions due to increased CTR on non-converting ads. This shouldn't affect most advertisers.

Let's briefly recap what we know about ad suggestions so far:

In theory, Google's new ad suggestions are not a big deal. And your max budgets won't be affected by these ads. But in reality, we don't know what's going to happen yet.

There's a lot to be learned.

So, I want to hear from you. Do you want to know more about Google's auto-generated ads?

If you want us to do a follow-up tutorial after ad suggestions go live, then leave a comment below.

If there are enough comments will turn this into a two-part series.