We all reach conclusions at different times, and based on different experiences. For Cyrus Shepard, it took more than a few tries to find his calling in the world of SEO, but when he got there? His rise to the top has been truly remarkable.

Just look at this list of jobs that Cyrus has held over his career. 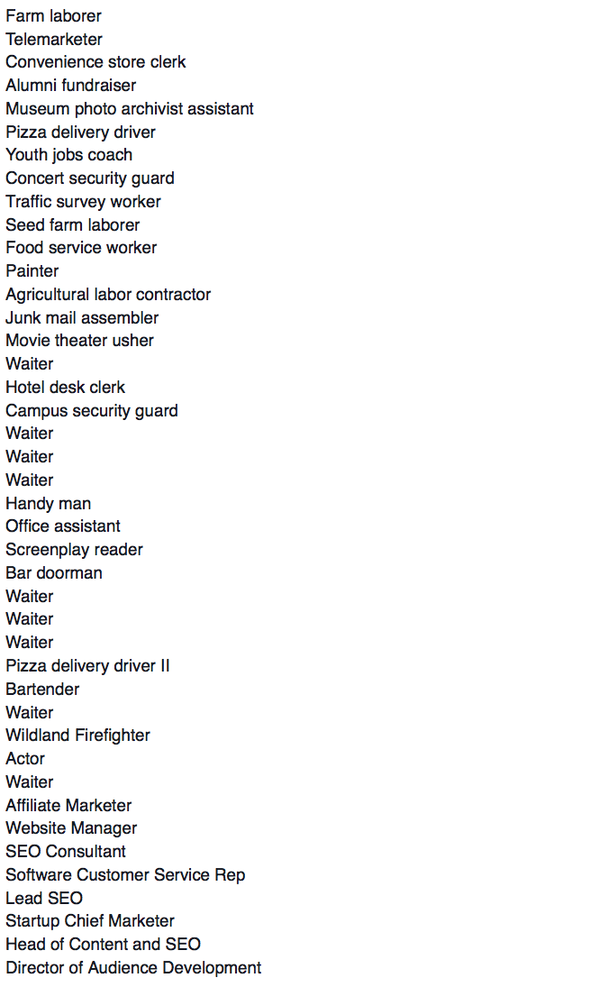 It took 34 jobs to get into affiliate marketing. But then, within two years he was the CEO for SEOMoz, which some may argue is the most visible job you can have in search.

So how the heck did that happen? We get to the bottom of it in today's episode.

Sales and marketing are not the same thing

It took 3 days in a sales job for Cyrus to realize that he hated sales. And rightfully so – he was selling things to people that they didn't want.

Fast forward several years, and Cyrus found himself falling in love with SEO the minute he learned what it was.

Good SEO solved problems, and it did it in a genuine way, in a way that actually helped people out by providing them with answers.

He also fell in love with SEO, because the Internet is so democratic and it levels the playing field between small and large businesses alike.

So how do you go all in on the Internet when you don't even have a computer?

You go to Internet cafes of course!

“How much money do you want?”

That was when he became a consultant.

His “aha moment?” When he realized that “people are willing to pay for his expertise.”

I won't spoil the rest

You will need to listen to the podcast to hear the rest of the story directly from Cyrus (sorry for the tease, but it's worth the listen!)

Today's episode is sponsored by PPC Course – Learn how to fish for lead in the river of Google Searches.

Some notable and quotable items from Cyrus Shepard:

He hates the word “Deliverables” and it is his least favorite word in the English language.

“Because that means that you're just delivering a paper or a list of recommendations. That is not how to succeed. You actually need to show your value to be pushed over the top”

It is OK to join a company when you are thriving as a consultant. Sometimes you just need a connection.

“Picture your end game and then figure out what will get you there.”

Cyrus was thrust into a job doing SEO for the most recognizable brand in SEO within 1.5 years after starting a new career.

This did give him a case of imposter syndrome for quite a while. So he left Moz for a year to try new things. When he came back, the relationship was stronger for both Moz and himself…

On building an audience

[easy-tweet tweet=”The most valuable thing you have, if you have an audience, is their attention. And you don’t want to post something that is not worthy. – @cyrusshepard” user=”jeffalytics”]

On how to build an audience

[easy-tweet tweet=”“Once you have your audience, you need to be continue to be worthy of that attention.” – @cyrusshepard” user=”jeffalytics”]

On giving away knowledge:
[easy-tweet tweet=”You can never give all of your knowledge away. There is no point in trying to hold something back out of competitive advantage… Sharing everything you know makes you a bigger authority… The more you give away, the more power you have. – @cyrusshepard” user=”jeffalytics”]

Jeffalytics article on having a “bigger pie” mentality.

“Marketing is about finding a market for whatever you are selling. Getting a bigger market is the only way to grow in marketing.”

“There are always new opportunities. Optimization is never ‘done'.”

My question I wish I could have asked (would love to have you answer in the comments, Cyrus):

“How much SEO does Moz do on a single post from a guest author? Do they change titles after? Add keywords? What do they do?”

“Deliver results. Focus on making needles move (i.e. delivering results) When people see that, they want to give you more needles.”

Get to know Cyrus better 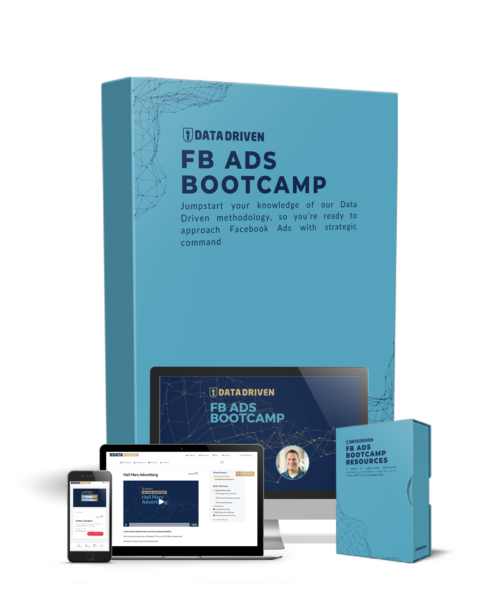